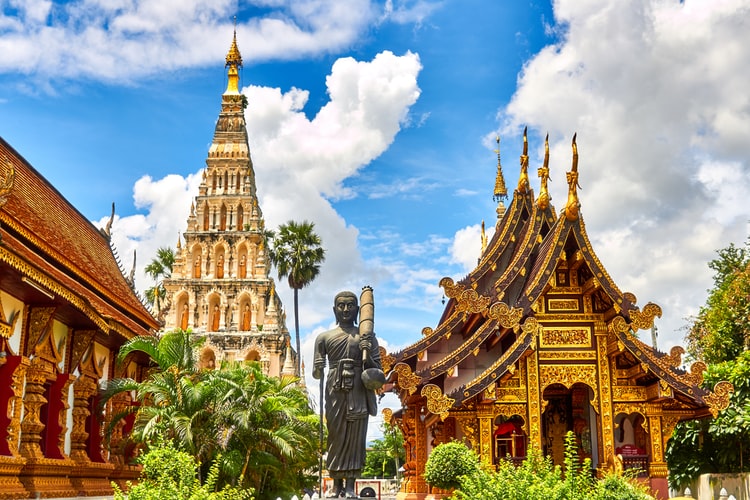 Say the words “Southeast Asia” and more likely than not your head will be filled with visions of sprawling markets, tropical beaches, and ornate temples. While other countries can offer up such pleasures, only in Thailand will they feel so familiar. That’s no accident. The country has done an excellent job of marketing itself as Asia’s premiere vacation destination, and more often than not, it actually lives up to the hype. From the beautiful sands of Phuket and the cultural wonders of Chiang Mai to the restaurant on the corner serving delicious Thai curries, there’s no telling what adventures Thailand might have in store for you. Well, almost no telling – our guides below will get you started. There, we’ll tell you all about the best beaches to visit in Thailand, as well as the best food, temples, and more. 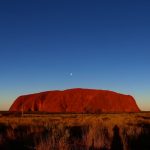 Australia | An Overview of the Land Down Under 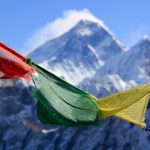 Nepal | An Overview of the Roof of the World

Things to know before traveling to Switzerland