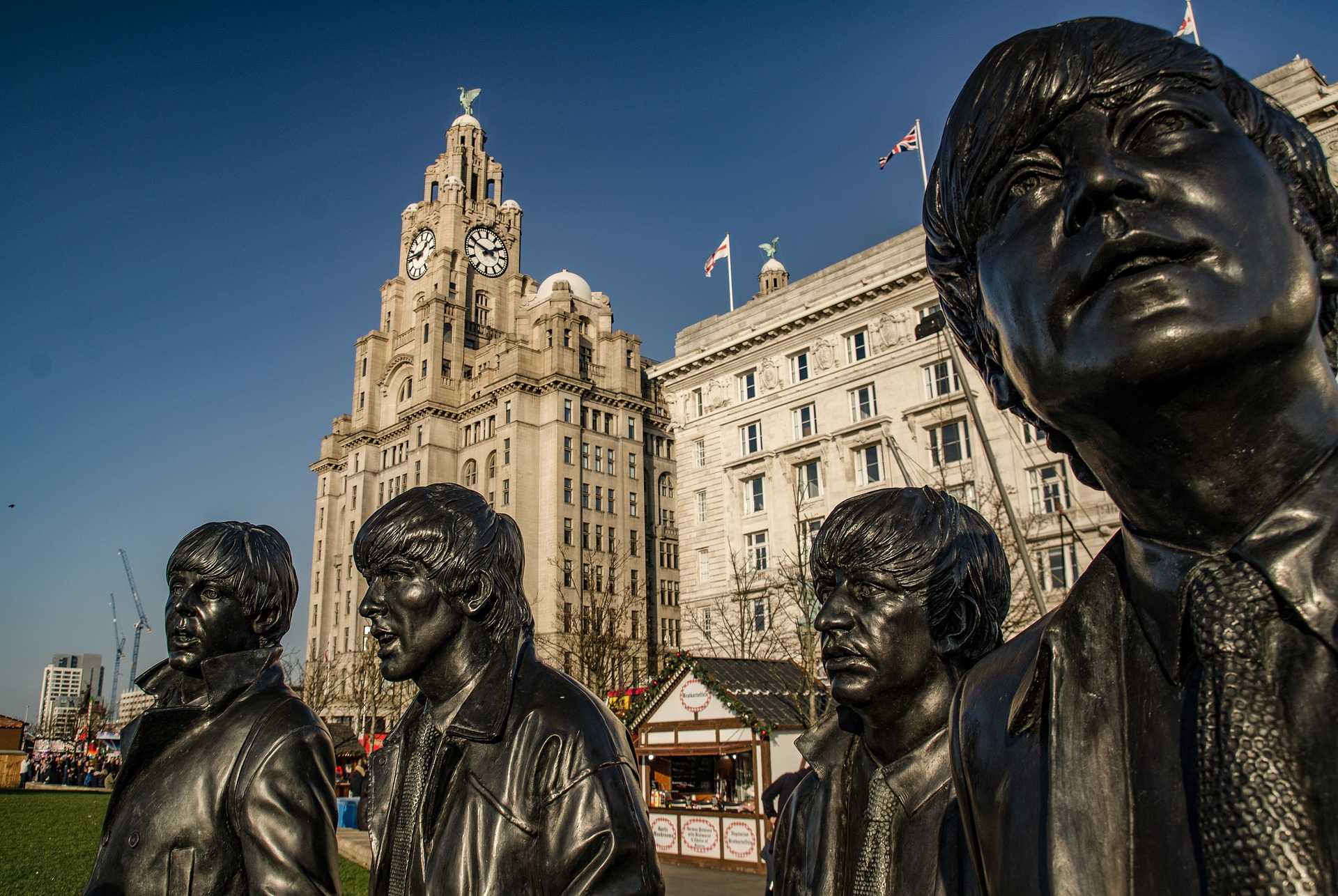 Famous for its popular football squad and being the birthplace of The Beatles, Liverpool has a plethora of activities to offer.

A cultural hub of museums, art galleries, and historical gems, this legendary port city has played a major role in shaping the world today. Embrace that history firsthand by cruising along the waterfront or waltzing through the city centre down Lime Street.

Find out why Liverpool is one of the most revered cultural gems in England with these incredible sights.

Learn About the City’s Roots at the Royal Albert Dock

Liverpool grew to fame in 1846 with its glorious waterfront that revolutionized global trade. The intricate network of warehouses was the first in England to be completely wood-free, thus being resistant to fires.

In addition, hydraulic cranes were groundbreaking with the increased efficiency they provided shippers. Since its formation in the mid-19th century, Albert Dock has been one of the epicenters of worldwide trade.

Today, the bustling waterfront is a thriving hotbed of cultural activity with rows of shops, restaurants and museums for visitors and locals to explore.

How to Get There: The Dock is roughly a 20-minute walk from the Lime Street train station. Alternatively, hop off the train at James Street Station or take a C4 or C5 bus for a much shorter walk.

Waltz Through The Beatles Story

While you promenade through Liverpool’s lively waterfront, pay a visit to the museum dedicated to one of the most legendary musical groups of all-time.

For any fans of The Beatles, this is simply a must-see cultural treasure in Liverpool. The museum tells the captivating story of how the members got their start on the streets of Liverpool.

Marvel at the exciting exhibitions that highlight the band’s rise to fame and cultural impact on rock & roll across the globe. Find replicas of iconic locations that lifted the group to stardom such as The Casbah Club and Abbey Road Studios.

Finally, rock & roll fans of all ages will be swept away by the instruments, photographs and other musical creations on display.

The Liverpool Cathedral may be lacking in the history department but it more than makes up for it with its colossal size. Construction on the building did not begin until 1904 but it stands as the largest cathedral in England today.

In fact, the overall length of the cathedral is 189-meters which makes it the longest in the world. Gazing at the remarkable structure from below is one of the most dramatic sights to behold in the city.

How to Get There: Take bus route 82 or 86 for a quick walk to the cathedral.

This extravagant Neoclassical structure is a focal gathering point for cultural events in Liverpool. Discover everything from musical concerts, weddings, comedy shows and public exhibitions going on inside the grounds of the building.

The Great Hall, Civil Court and Crown Court are iconic rooms inside the magnificent building that each have their own unique architectural features. Decorative ceilings, alluring mosaic tiles, exquisite arches and a barrel vault roof eloquently illustrate the masterful architectural framework of the structure.

How to Get There: Hop off the train at the adjacent Lime Street Station.

Catch a Football Match at Anfield

Football fans are in for a thrill watching a contest at one of England’s most revered pitches. The electrifying atmosphere fills the air every time the Reds take the field at Anfield Stadium.

Liverpool F.C. is one of the most successful sides in all of English football and watching its loyal fanbase cheer the team to victory is a fun-filled way to spend the evening. 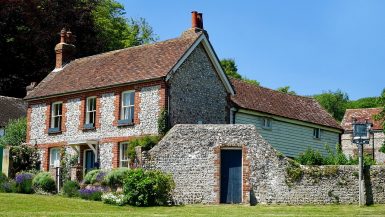 Best Places To Visit In The Scenic English Countryside