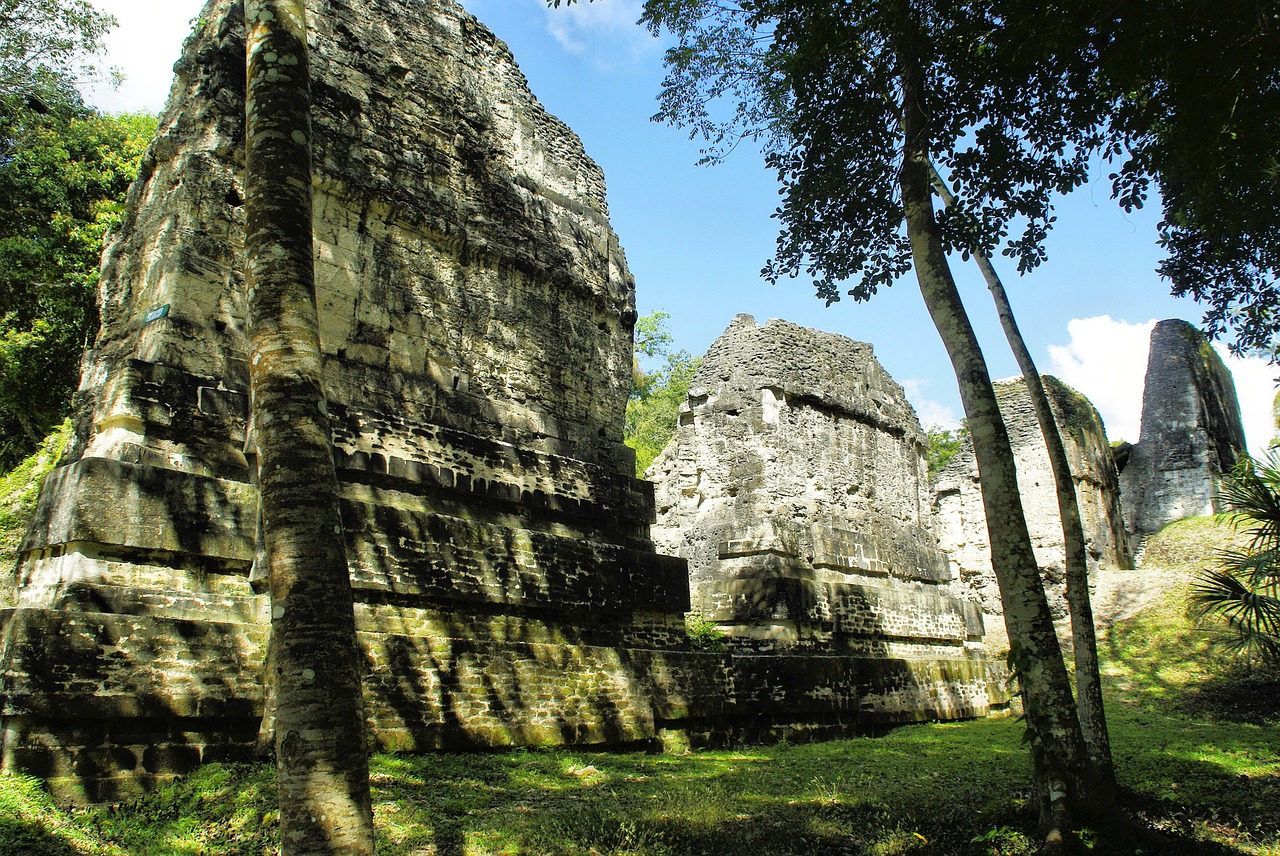 Nothing says adventure quite like cutting through swaths of tropical rainforest to find yourself face-to-face with the fantastic ruins of a lost civilization. Visiting Tikal, an ancient Mayan city located deep in the heart of the Guatemalan rainforest, is having that adventure fulfilled in every possible way. For anyone who’s ever felt that explorer blood coursing through their veins, Tikal is an absolute must-visit destination.

What You Need To Know

Getting to the middle of a rainforest has its challenges, but they are certainly not insurmountable. Tikal is accessible from several different areas, notably Flores, Guatemala City, and San Ignacio (Belize). Flights can be arranged to get you as far as Flores, which is still approximately 75 minutes from the ruins, as they are located in a national park. It’s quite easy to hop on a group tour bus, though if you prefer privacy there is a rental car option.

Before you arrive at Tikal, be sure that you have local cash on you. The park does not feature any ATMs, and you will need to give a cash payment of GTQ 150 (approx. 20USD) to get into the park. There are also several shops, museums, and restaurants inside as well – all of which are cash only – so plan accordingly. It is possible to overnight in the park, either at a lodge such as the Tikal Inn, or through camping. EIther way, be sure to bring plenty of food, water, and gear in addition to your jungle-appropriate attire.

Once you’ve made your way to the ruins, you have a few options. While a guide is recommended, you can also choose to explore independently. Either way, be sure to first head to the Great Plaza in order to view its breathtaking restored temples up close. Afterward, head over to the Plaza of the Seven Temples to view both the temples themselves and the famed Mayan ballcourts. From here, head to the nearby Mundo Perdido (Lost World) to explore the largest ceremonial complex on site.

Outside of these largely restored areas, there are a plethora of overgrown temples hidden back in the jungle. Of these temples, the most popular one to visit is Temple IV, the tallest temple on site and one that allows for gorgeous views of the jungle once you climb to the top. Pop culture nerds will note that this site also appears as the Rebel base on Yavin IV in Star Wars: A New Hope.

For a smaller scale encounter with intricate Mayan carvings, head to the Stelae Museums to see preserved ancient monuments from the site. While they aren’t as grand as the temples outside, these are certainly a sight worth seeing. If you’re more drawn to nature, consider dropping by the jungle canopy tour just outside the entrance before you call it a day.

While Tikal is certainly the grandest of the Mayan ruins in Guatemala (and perhaps the world), it is not the only Mayan experience located in the area. Uaxactun, a Mayan settlement home to the oldest known complete astronomical complex, is directly accessible from Tikal via bus starting in the afternoon. Camping and more traditional lodging options are also available in the area.

Over the border, near San Ignacio, Belize, adventure awaits in Actun Tunichil Muknal, or ATM Cave. The caverns here once served as an entrance to the Mayan underworld and played host to ceremonies involving human sacrifice. Mayan pottery and the bones of sacrifice victims are still perfectly preserved within, making the trip through the cave a truly unforgettable experience. Please be advised that hiking, swimming, and climbing are required for this activity.

Header photo by DEZALB on Pixabay 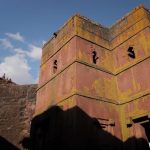 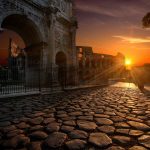 Copenhagen | A Guide to the Fascinating Danish Capital