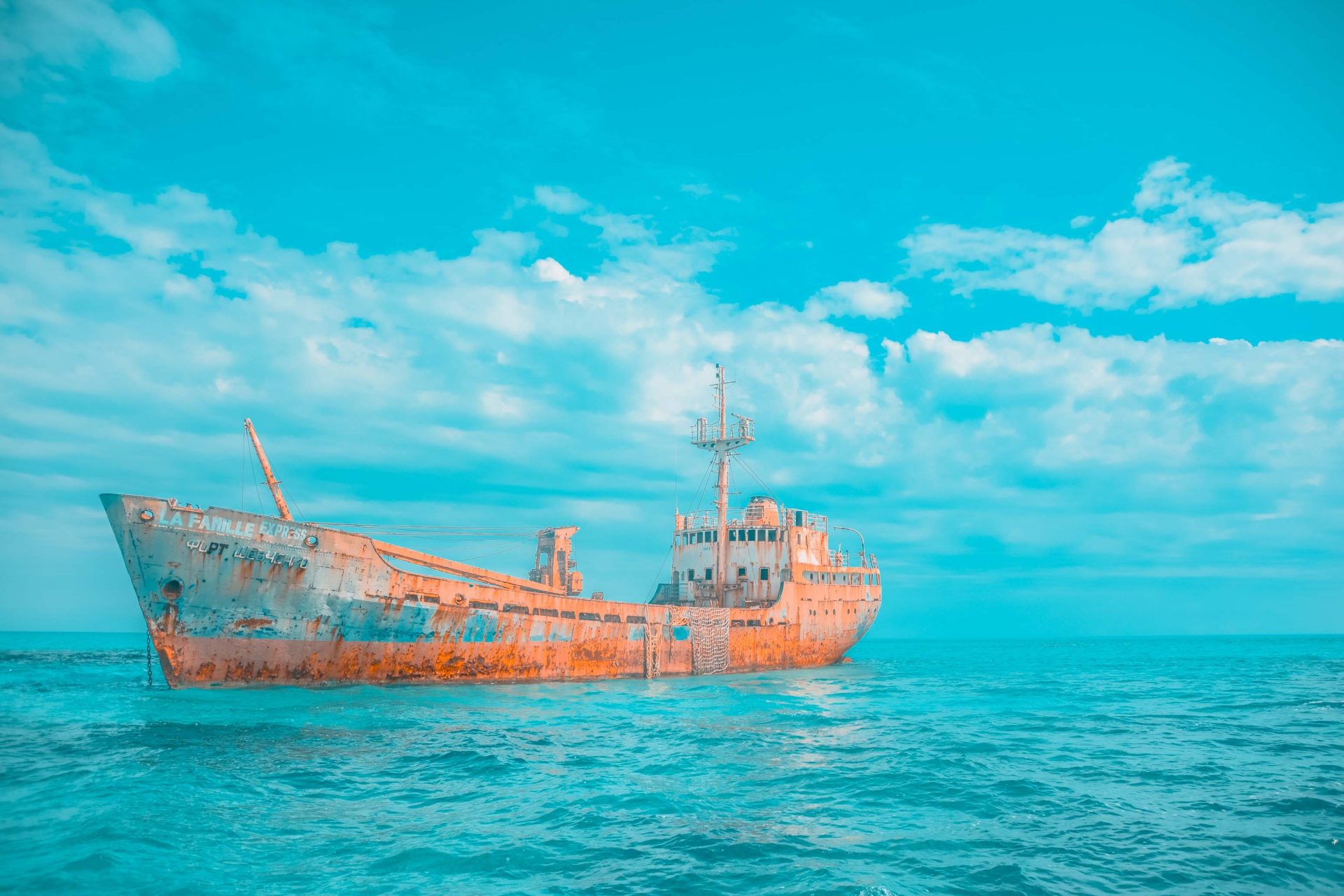 One of the most thrilling adventures in my life came along the shores of the popular Caribbean port of Grand Turk Island in the Turks and Caicos. My cruise ship was only scheduled to be docked for a six-hour visit on the island so I had to spend my time wisely.

Before the cruise ship departed for my first visit to the Caribbean, I was eager to go on a snorkeling excursion to at least one of my destinations. After meticulous research, I decided on Grand Turk Island to explore the depths of the turquoise Caribbean Sea.

Arriving on the Island

It was a cloudy day, but that did not take away from the beauty of the white sand beaches that greeted us upon arrival. After a long walk down the pier, you were instantly on the beach. The picturesque island was surrounded by some of the prettiest crystalline waters I have ever seen. Some people made a beeline for the lounge chairs that lined the touristy area near the shops, but I was here to take a dip in the water.

Rather than book my excursion with the cruise ship, I ventured out and found an independent company to take me out on the water. The company emailed me clear instructions and I was a quick $5 taxi ride away from their office. Upon greeting, I was astounded to learn there was nobody else scheduled to join us for the tour.

I boarded a small speedboat with my guide and we sped away with the cruise ship in the distance. Our first snorkeling site was roughly 10 to 12 feet deep and provided astonishing views of the immense barrier reef system of the Turks and Caicos. The islands boast one of the most incredible stretches of reefs in the entire Caribbean and the plethora of aquatic life was the reason I chose to dive here.

The views did not disappoint! The colorful array of fish swimming just a few feet below and the versatility of the barrier reef were a spectacular sight.

Our second dive sight was what they called “The Wall!” As our boat ventured further out to sea, we spotted numerous dolphins swimming in tandem with us. It brought a smile to my face watching them swim freely in the sea.

The depth at The Wall was about 40 feet and I was mesmerized by the groups of spotted eagle rays and dolphins below us. The most heart-racing experience of my time in the water was two dolphins swimming within inches of my guide and I. Locking eyes with the dolphins made me feel more connected to nature than ever before. Before hopping back on the boat, I took in the epic views of the shallow water abruptly dipping into the vast depths of the sea.

My heart sunk when it was time to head back to shore. Spending time in another world was one of the most exhilarating feelings of my lifetime. A much recommended way to spend the day on Grand Turk Island! 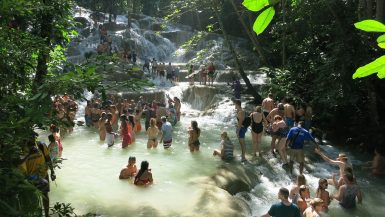 Ocho Rios | Waterfalls, Reggae, and Beyond 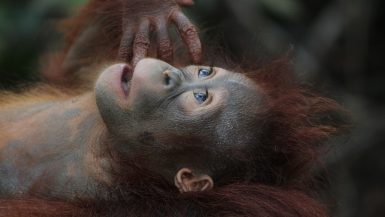 Kota Kinabalu | Orangutans and Other Adventures in Borneo

Galapagos Islands | A View to Nature as Darwin Saw It