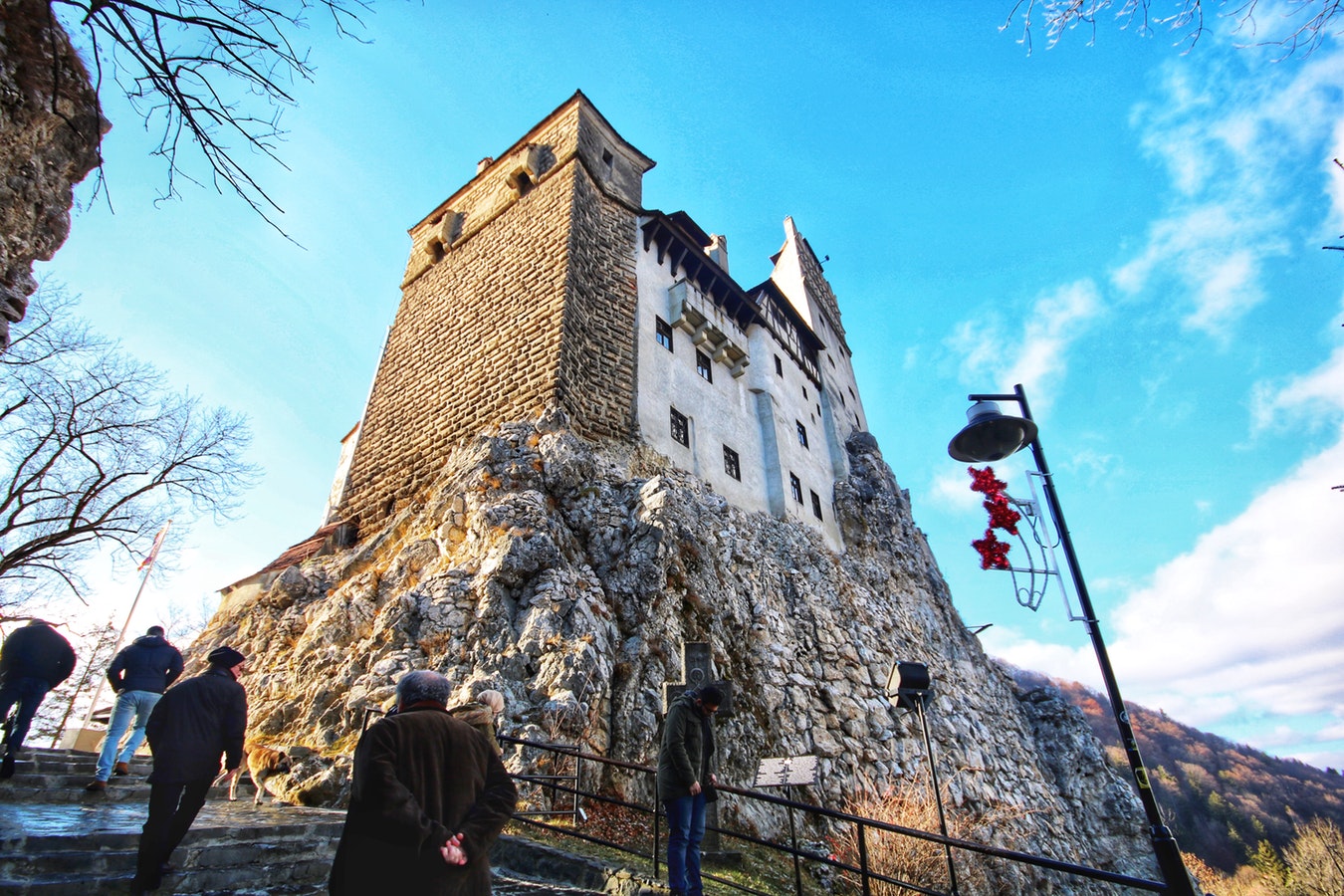 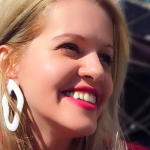 You know the legend; it is one of those stories that hunt your nightmares. So naturally, going to real life Dracula’s castle is just as scary as it sounds, at first at least.

Vlad the Impaler was not a vampire, he fought against the Ottoman Empire and historically, he is best known for drastically punishing traitors, often by impaling them. While the real-life story isn’t nearly as scary as the Dracula myth, it is still fascinating and the castle should be on anyone’s Transylvania itinerary. My first stop was Sighisoara, a small town where Vlad was born. The place is mesmerizing: it is like you stepped back into medieval times. Sighisoara Citadel is a XII century Saxon edifice which makes the historic center of the city. The Weapon Museum, the Clock Tower as well as many churches on the hills nearby are beautiful, perfectly preserved, and full of mysteries. The city has maintained its medieval style, but you can get excellent food and decent coffee and buy souvenirs, you will want to remember this experience.

Vlad III Dracula’s Bran Castle is the main for this trip. The outstanding castle belonged to Romanian kingdom, and the museum displays art and furniture Queen Marie’s collection. Despite the legend, your tour guide will explain that no one knows if infamous Vlad ever stepped a foot in the castle. Still, this is Dracula’s castle, and the atmosphere is quite chilling. Some say that Vlad was imprisoned in the castle, while others disagree. Nevertheless, if there is even the slightest possibility that Dracula spent some years here, it explains the haunting feeling you have while exploring the magnificent interior.

The road to the castle is quite beautiful, very calming, filled with trees and untouched nature. The gardens in front of the castle are gorgeous, but you have to prepare for a long walk and a lot of steps. The downstairs rooms look cozy, not too big or lavishing, while some stairs in the castle are quite scary. The rooms on the top are much more interesting, and you get to the terrace with a fantastic view. The top of the castle looks more regal, more luxurious, so you get the idea that the Royals used the rooms. You also get to see costumes, armor, and other historical pieces and replicas. The place is always packed with the tourists and the view from the top is beautiful, but overall, going through the rooms and just looking at the furniture and art, can make you feel amazed and uncomfortable at the same time.

So what makes Dracula so unique? The legends are brutal, but there is one thing that’s still missing from the puzzle, and that maintains the mystery. Although his final resting place is on a tiny island in a lake just outside of Bucharest, Snagov Monastery, some say he was never buried there.  While the myth will continue to live, Dracula or Son of the Dragon was not a vampire, and he looked nothing like Bram Stoker’s version.  Visit the place and learn more about the fascinating life of the man who inspired many. Despite everything, many believe that he saved Romania, despite his brutality.

And don’t worry, a few days after visiting Transylvania, you will be able to sleep again. 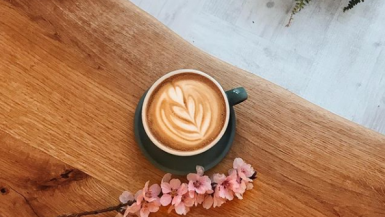 For the Best Coffee in Timisoara Try Ovride Cafe