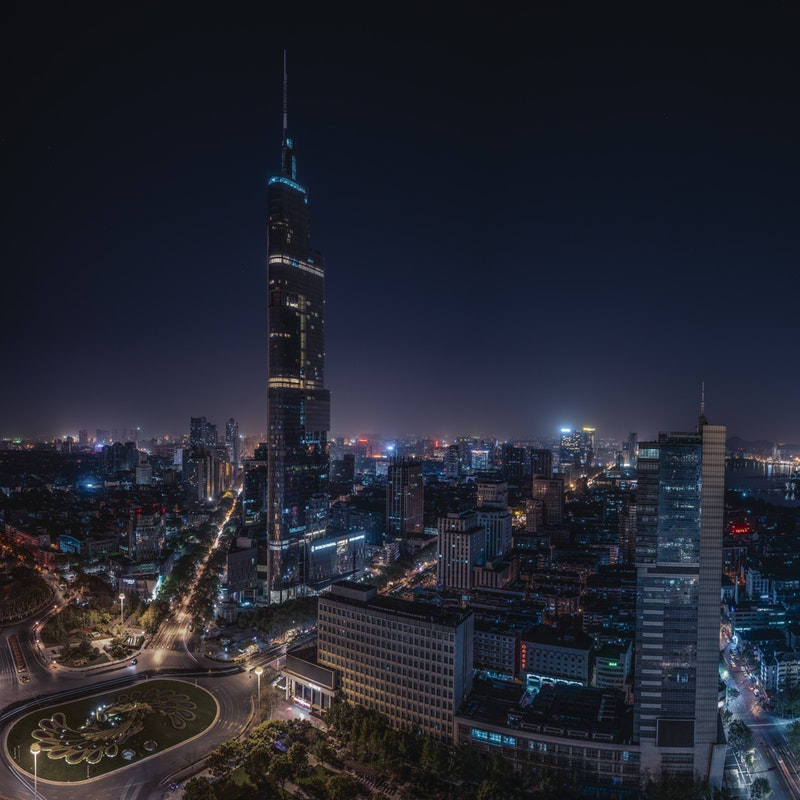 While not as prominent as Beijing or neighboring Shanghai, Nanjing has a history, charm, and serenity that make it a wonderful addition to any tour of China. The old capital still has its share of splendor, provided you know where to look.

Thanks to China’s efficient high-speed railways, Nanjing is a quick and inexpensive trip from major Chinese cities such as Beijing (4.5 hours) and Shanghai (1.5 hours). Smaller than its well-known brethren, the city benefits from a greater sense of cultural immersion and lower price points across the board. English signage is still plentiful, though the language is not always spoken by locals. Regardless, navigation and transactions are still quite manageable. The growing Nanjing metro system makes it incredibly easy to navigate to all major attractions, as well as the airport, should you choose to fly out of town. Nanjing does not lack for budget-friendly hotels. Even a five-star experience is possible for under eighty U.S. dollars. International cuisine options are more limited here than in larger cities, though the Chinese options more than make up for this discrepancy.

Nanjing’s attractions are a pleasing assortment of natural wonders, Chinese history, and modern marvels. At the top of the must-see list is a combination of the three: Grand Bao’en Temple, better known as Nanjing’s famous Porcelain Tower. Situated on the grounds once occupied by the original tower, the modern version exists as a cross between technology, art, and spirituality. The exhibitions are surreal and deeply moving, and the glass tower allows for incredible panoramic views of the city and landscapes beyond. Whether experienced as an introduction to the city or as a capper, the attraction is sure to be a highlight.

Those eager to learn more about the city’s history or discover some interesting facts about Nanjing, will be happy to hear there are several other wonderful museums within the city. For a more holistic picture, the Nanjing Museum features history from the dawn of civilization to the present day, including a life-size walkthrough of a turn-of-the-century avenue. Other wings of the museum feature art and sculpture, and touring the full museum can take most of the day. The Nanjing Massacre Museum documents the tragic history of the city under Japanese occupation during World War II. Solemn and powerful, the museum is a monument to the men and women who died as well as those who tried to save them.

For those wanting to explore the natural side of the city, Xuan Wu Lake and Purple Mountain offer beautiful walks through stunning scenery. The lake features rock formations, a buddhist monastery, and meandering paths, while Purple Mountain features both Ming-era tombs and the mausoleum of early 20th century leader Sun Yat-sen. Also worth consideration are the Nanjing city walls, preserved from medieval times, Fuzimiao, a picturesque outdoor shopping area, and the hot springs in the nearby town of Tangshan. Whatever itinerary you choose, you’re sure to end your trip feeling more connected to the city and the beautiful culture that built it.